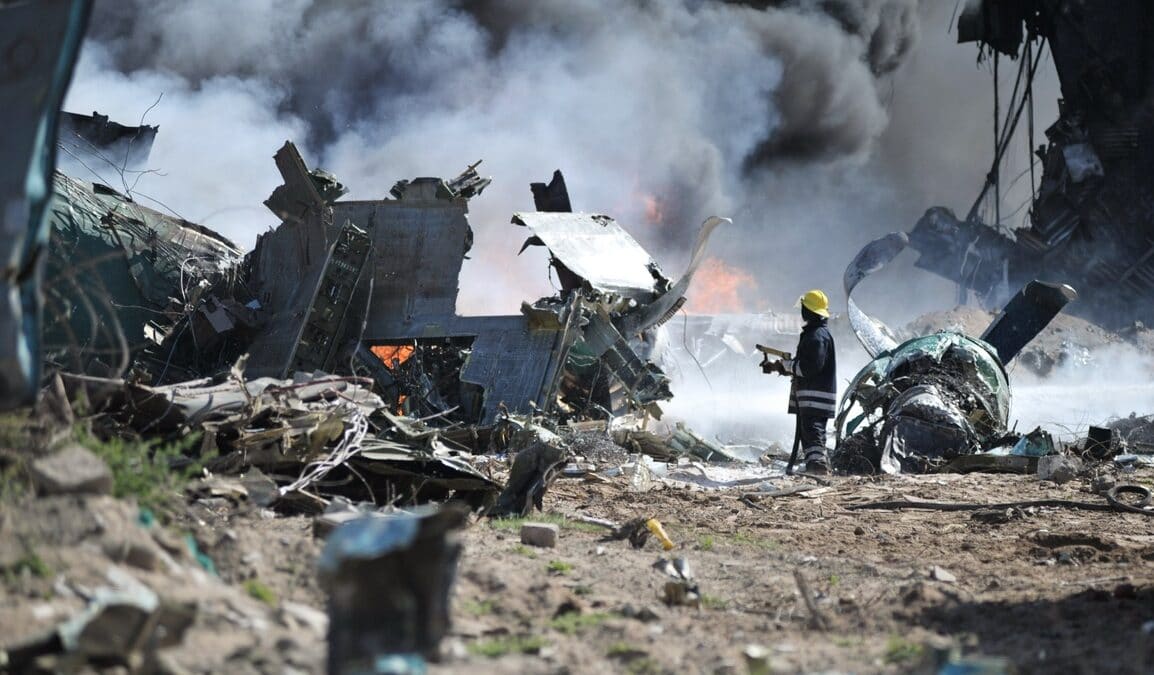 Nearly two decades on, the effects of the 9/11 terrorist attacks on the World Trade Center are still felt by Americans.  Particularly in New York City, the devastation of the tragedy continues to be a part of daily life. For the first responders who selflessly worked to keep the public safe on 9/11, the effects are both mental and physical.  According to Healio Rheumatology, the 9/11 first responders are now at increased risk of systemic autoimmune disorders, including rheumatoid arthritis and lupus.

Medical journal, Arthritis & Rheumatology, explains that 9/11 first responders are particularly at risk due to intense dust cloud inhalation and Post Traumatic Stress Disorder (PTSD).  This finding has been presented by Sara A. Miller-Archie, MPH and James E. Cone, MD, MPH of the New York City Department of Health and Mental Hygiene.

Dr. Sam Fillingane, DO, an expert in autoimmune disorders, is unsurprised by the findings of this study.  However, he sympathizes with the brave men and women who acted as first responders during the 9/11 attack.  He questions the possibility that all first responders may also be at increased risk of autoimmune disorders, based on their exposure to similar conditions.