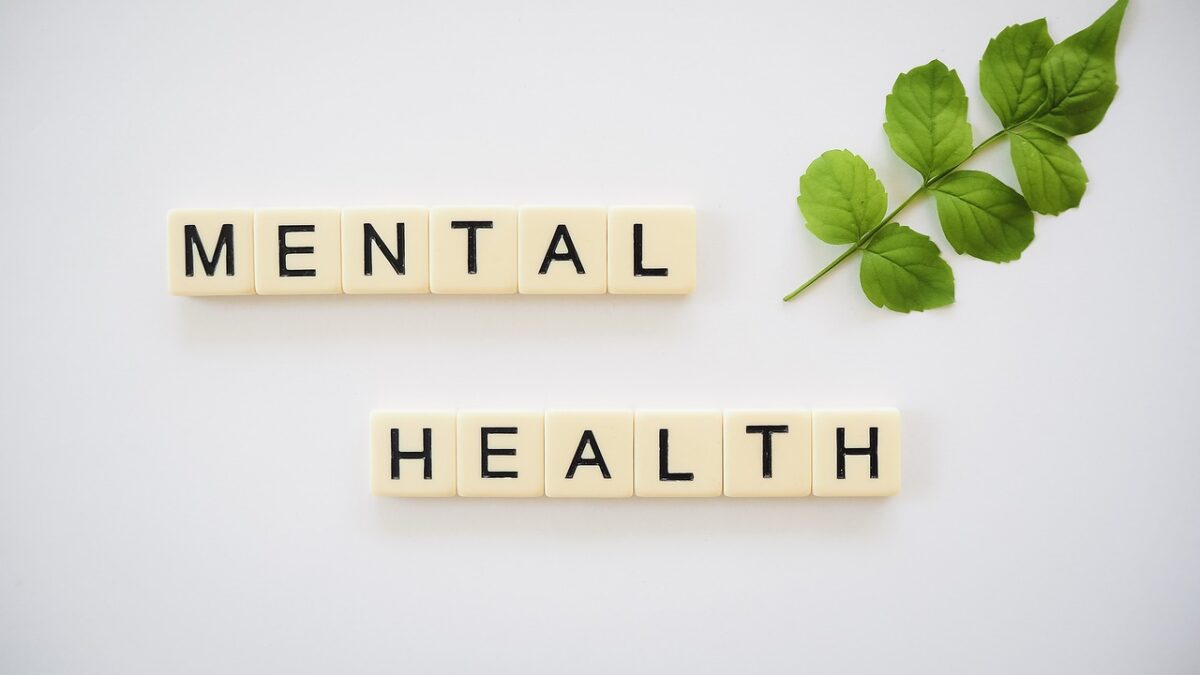 Mental health and being ‘functional’

In an op-ed piece for Scary Mommy, Kimberly Zapata discusses the stigma surrounding mental illness. Specifically, she dives into the concept of how a “functional” person’s mental health is perceived. Mental health disorder expert, Dr. Sam Fillingane, shares his commentary:

Kimberly Zapata is a loving mother, a writer and she’s also someone who struggles with the mental illness, Post-Traumatic Stress Disorder (PTSD).  But most people don’t assume Kimberly has a battle to face, because she otherwise seems completely ‘put together.’  She describes herself as ‘functional’ in her mental illness, because despite the unseen battle, she’s able to keep it together in her day to day life.  In other words, Dr. Sam Fillingane would describe this as presenting as someone who’s in the present, when in reality, there’s something more behind the scenes…

While someone’s mental health disorder may not inhibit them from carrying out regular responsibilities on the daily, that doesn’t mean that person isn’t still struggling behind the scenes.

In Dr. Sam Fillingane’s experience treating people with mental health disorders, the idea of being ‘functional’ is often thought of At least, this is how things are perceived on the outside, by other people.  The reality, however, is that you can be functional in your day to day life, while still suffering from a mental illness.  The two ideas are not mutually exclusive, and it’s important to respectfully register that notion.

Mental health and being ‘functional’