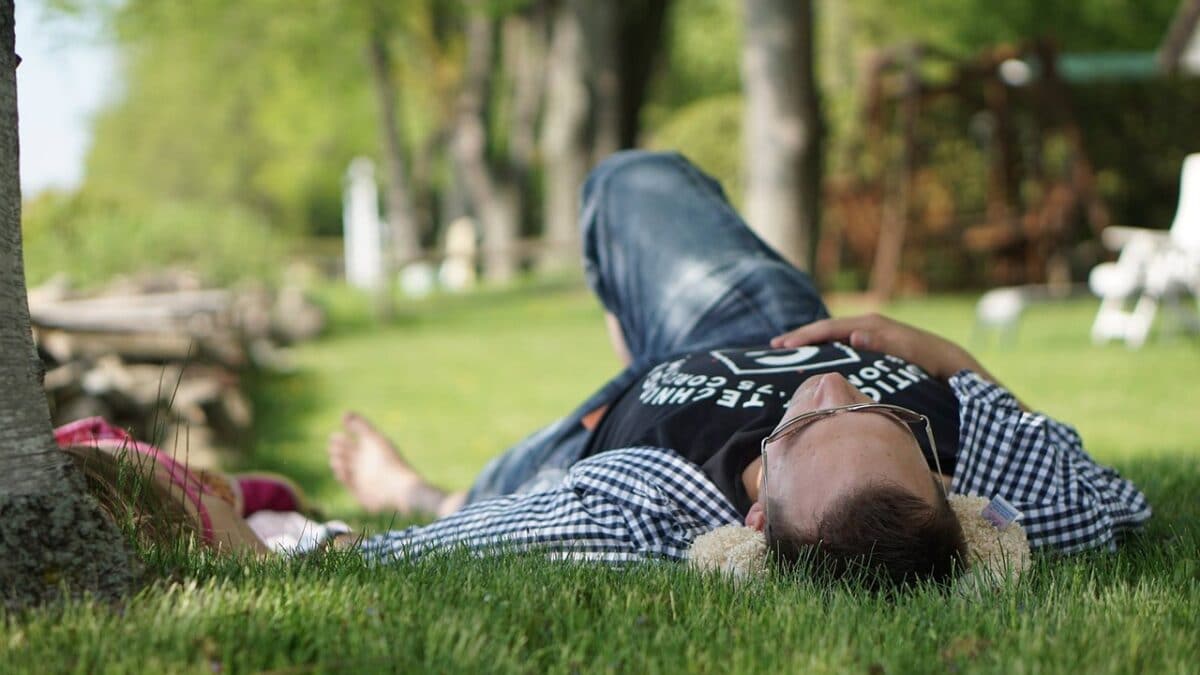 According to a study recently conducted by the United States Army, daytime naps may not be good for the body. It’s clear that a good night’s sleep is a much better option. But are daytime naps actually bad for the body overall?

Much of Dr. Sam Fillingane’s career has focused on one of his primary areas of specialization:  sleep.  Specifically, Fillingane has set his attention on various ailments related to sleep.  A recently published study on military service members and sleep points to daytime naps as a small indulgence that could come with major consequences down the line…

Essentially, the study, published in Nature Communications, draws a connection between daytime naps and the development of neurological disorders.  Specifically, the study suggests that individuals who take daytime naps are more likely to develop Alzhemeir’s disease and dementia.  With an Army service member’s work schedule in mind, sleep is often anything but typical!  Catching up on sleep with a daytime nap is largely a part of many soldiers’ daily lives.

When possible, Sam Fillingane strongly encourages you to get a good night’s sleep so you don’t have to worry about chasing those lost Z’s with a daytime nap.  Your body and brain will thank you!